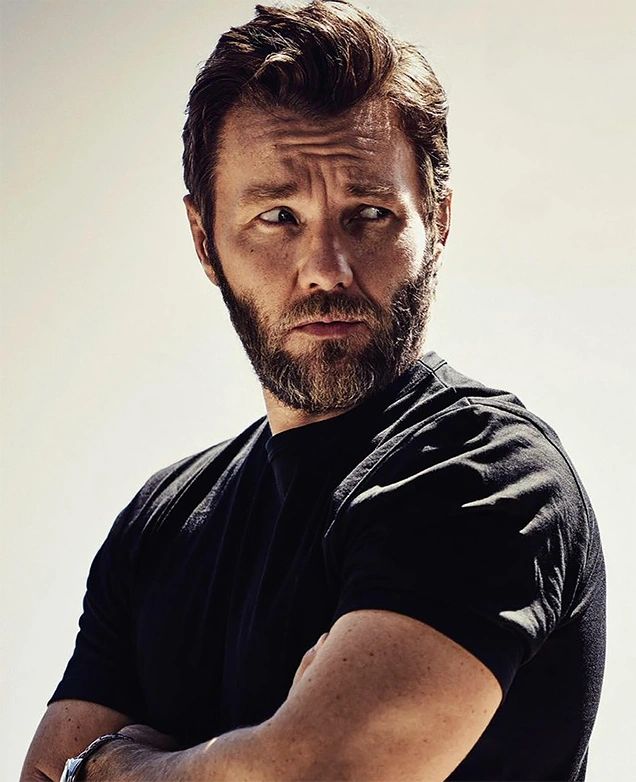 Australian actor and filmmaker, Joel Edgerton is popularly known for his role in the films; Star Wars: Episode II – Attack of the Clones (2002) and Star Wars: Episode III – Revenge of the Sith (2005), where he played as a young "Owen Lars." He attended Nepean Drama School at the University of Western Sydney in 1994, where he perfected his art in acting before moving on to various stage productions, including at Sydney Theatre Company.

His first big breakthrough was the Australian television series, "The Secret Life of Us (2001)," which immersed him in the film industry. Throughout his career stint in the film industry, Joel Edgerton has won multiple awards for the Best Actor in a Leading Role. He received the AACTA Award for Best Lead Actor in a Television Drama for 'The Secret Life of Us' in 2002. He won the Melbourne Underground Film Festival for best actor for the movie 'Acolytes' in 2008. He won an AACTA award for 'Animal Kingdom' in 2010. Further, Joel Edgerton was also nominated for an AACTA International Award for Best Actor in a Supporting Role for 'The Great Gatsby.'

Joel Edgerton appeared in other projects such as The Three Stooges (2000), Dossa and Joe (2002), Secret Men's Business (1999), Never Tell Me Never (1998), and Saturn's Return (2001). He gained international recognition when he starred the role of Uncle Owen Lars in Star Wars: Episode II - Attack of the Clones (2002) and reprised the role in the 2005 film Star Wars: Episode III - Revenge of the Sith and in the upcoming Disney+ series, Obi-Wan Kenobi. Some of his other notable films include, Exodus: Gods and Kings (2014) as "Ramesses II," Moses' adoptive brother, who became a notorious king, The Gift (2015), Red Sparrow (2016), starring alongside Jennifer Lawrence in the thriller film where he plays "Nathaniel Nash," a CIA agent who is involved with a Russian Spy, and The King (2018) starring alongside Brad Pitt.

Away from acting, Joel Edgerton is involved with various organizations that give back to society. He is a distinguished ambassador for The Fred Hollows Foundations, which focuses on helping restore people's sight in developing countries and to improve the health of Aboriginal Australians. His activism is a perfect getaway for him as he gets to escape the materialistic lifestyle that surrounds him as an actor and do some good for the people.