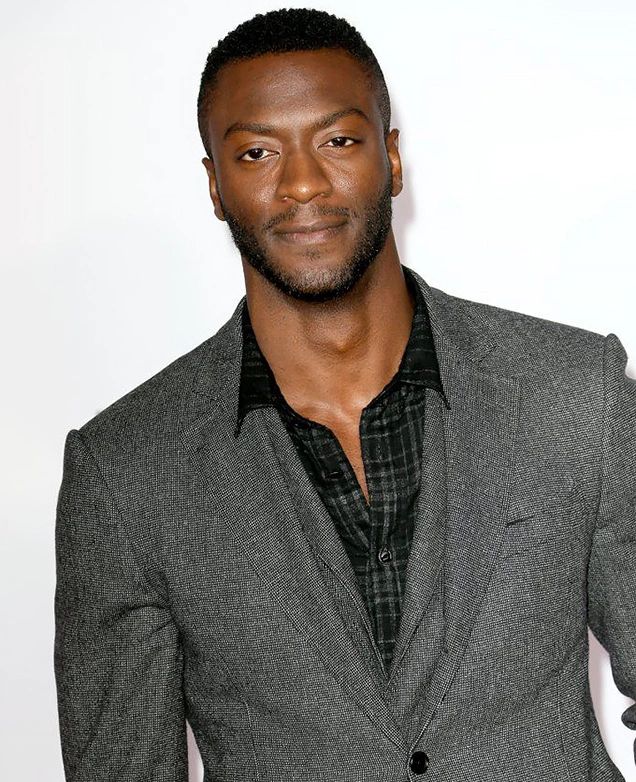 Born in Jacksonville, North Carolina, Aldis Hodge is a SAG award-winning actor who has shown his versatility in the industry for both film and television. He initially started as a print ads and commercials model before switching to the screen where he and his brother were cast on Sesame Street. During the same period, he appeared in several movies such as Die Hard with a Vengeance (1995), Bed of Roses (1996), Edmond (2005), The Ladykillers (2004), and Big Momma's House (2000).

His big break came in 2015 when he starred in the film Straight Outta Compton as “Mc Ren,” a member of the rap group N.W.A. The critically acclaimed film gained a lot of success, captivated audiences worldwide and was nominated for an Oscar and a SAG Award, and won the NAACP award for Outstanding Motion Picture. In 2016, he starred alongside Tom Cruise in the film Jack Reacher: Never Go Back as “Captain Anthony Espin.” Hodge is renowned for his role in the WGN hit series Underground (2016) as “Noah.” The series revolves around a group of runaway slaves aided by a secretly abolitionist couple running a station on the Underground Railroad, as they attempt to evade the people charged with bringing them back.

In 2017, he starred alongside Taraji P. Henson, Octavia Spencer, and Janelle Monáe in the critically acclaimed film, Hidden Figures. The film received three Oscar nominations, including Best Picture, two Golden Globe nominations, and won a SAG award for Outstanding Performance by a Cast in a Motion Picture as well as an NAACP Award for Outstanding Motion Picture. Hodge also earned a National Board of Review Award and Palm Springs Film Festival Best Ensemble Award for his role in the film.